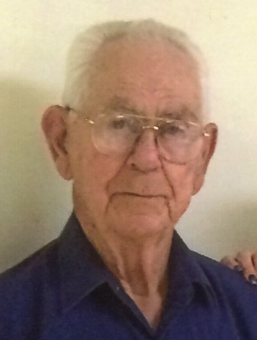 Bea owned and operated Bea's Sport Shop for several years and worked in a label factory in Weston.

Friends may join the family for visitation on Friday, September 20, 2013 from 5:00 - 8:00 p.m. at Adams-Reed Funeral Home. Funeral Services will be held on Saturday, September 21, 2013 at 2:00 p.m. at the funeral home with the Rev. Keith Williams officiating. Interment will follow in the Boggs Cemetery, Boggs, WV.

To order memorial trees or send flowers to the family in memory of Beatrica Murphy, please visit our flower store.