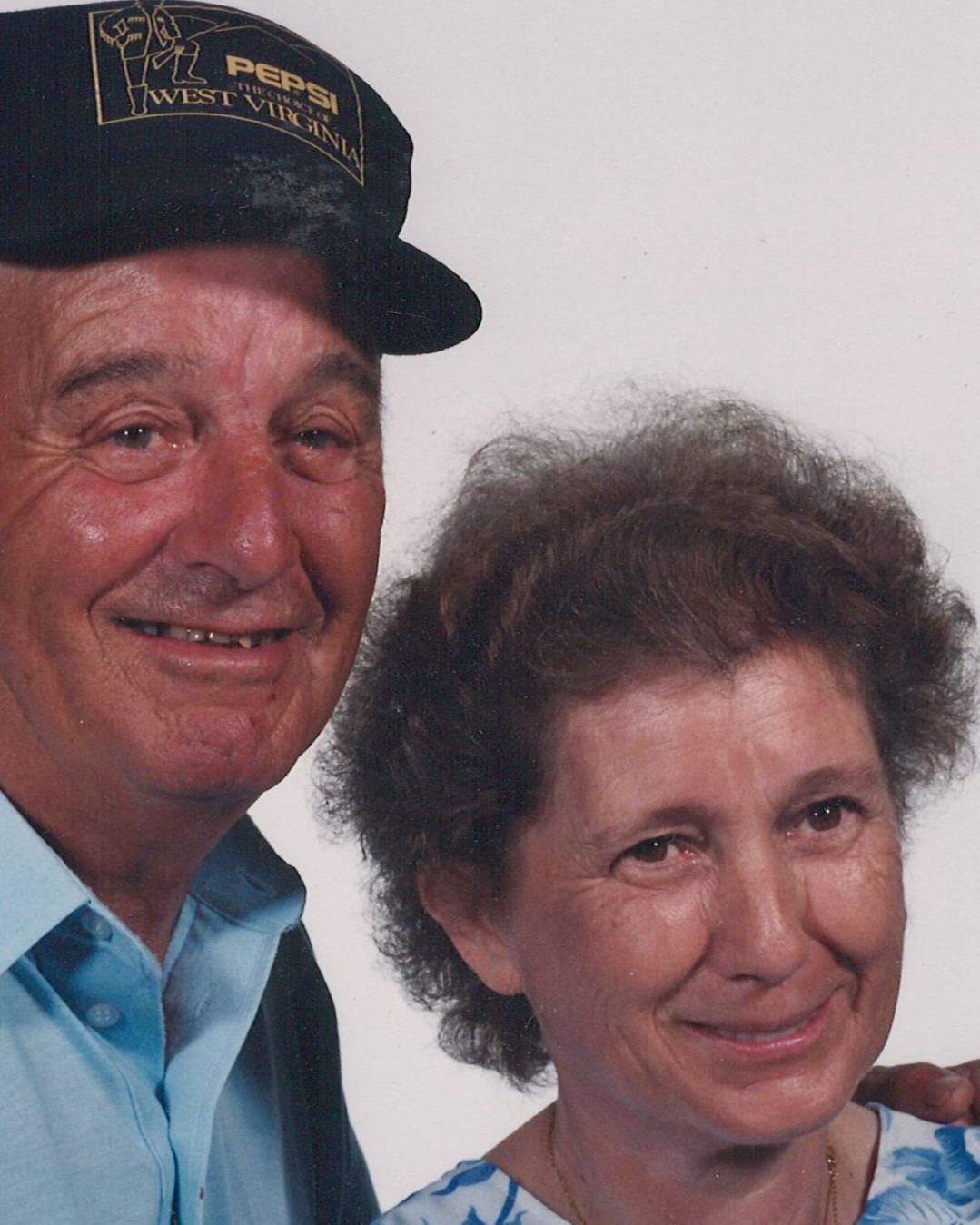 Carol was a Christian by faith and had attended Cowen Baptist Church.  She was a loving wife, mother and grandmother. Carol enjoyed cooking, camping, quilting, watching the Grand Ole Opry, especially watching Roy Acuff.  During family gatherings and holidays Carol enjoyed taking pictures and camcorder videos of her family.

Surviving are her children; Judy Lynch of Webster Springs, Ronnie Ray of Cowen, Terry Ray of Upperglade, Craig Ray, Randall Ray both of Cowen and also Rod Ray and his wife Shawna of Princeton; 11 grandchildren, 23 great grandchildren; sisters, Betty Werner and Monnie Cogar and also a brother, Charles Barbe; several nieces, nephews and a host of children that she had babysat and cared for throughout the years.

Service will be 2:00 PM, Sunday, October 30, 2022 at Adams-Reed Funeral Home with Pastor Keith Williams and Pastor Craig Williams.  Burial will be at West Virginia Memorial Gardens, Calvin.  Friends may join the family for visitation two hours prior to the service at the funeral home on Sunday.

The family would like to give a special thank you to all the staff at Webster Nursing and Rehab Center for all their special care for Carol over the last several years.

In lieu of flowers the family would appreciate donations to the Webster County Nursing and Rehab Activities Department PO Box 989 Cowen, WV 26206

Adams-Reed Funeral Home, Cowen is honored to be serving the Ray family.

To order memorial trees or send flowers to the family in memory of Carol Ann Ray, please visit our flower store.