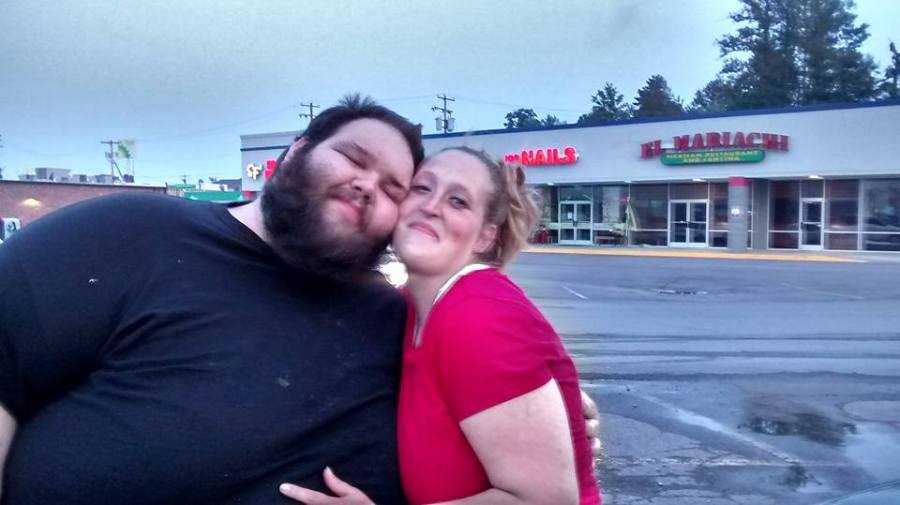 Charles D. “Davey” Jones age 29 of Craigsville passed away December 1, 2015.  Davey was born May 25, 1986 in Summersville and was the son of Carl David Jones and Sherry Lynn Dodrill Wolverton of Craigsville.

He graduated from Richwood High School in 2004.

Along with his parents he is survived by his grandmother, Roma Jean Dodrill; brother, Daniel Jones, sister Terri Millsaps; fiancé, Jessica Keen and her daughter Trinity; aunts, Kelly Hardin and Kimberly Faith; uncles, Michael Dodrill and Charles Dodrill and also many cousins and friends.

Service will be 2:00 PM Tuesday December 8th at Adams-Reed Funeral Home, Cowen with Rev. Steve Phillips officiating.  Burial will follow at Russell Cemetery, Craigsville.  Friends may call one hour prior to the service at the funeral home.

In lieu of flowers memorial contributions may be made to Adams-Reed Funeral Home, Cowen to assist Davey’s family with funeral arrangements.

Online condolences may be sent to www.adamsreedfh.com

To order memorial trees or send flowers to the family in memory of Charles Jones, please visit our flower store.