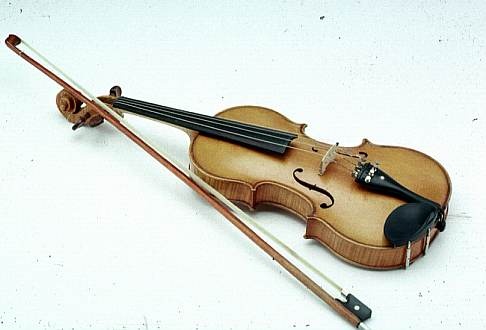 Darrell Dwain Delaney, 86 of Camden on Gauley passed away on Monday, February 2, 2015 at Summersville Regional Medical Center. He was born March 19, 1928 in Camden on Gauley to Peter Yeager and Leola Blanche Clifton Yeager. He was a machinist for Goodyear Air Craft Corporation and a United States Navy Veteran. Darrell was a lifelong resident of Webster County and enjoyed flying planes and walking in the woods enjoying nature. He loved playing fiddle and five string banjo and used to play fiddle with Max Farley, who played the bass. They would travel to Charleston to play on the television.

Friends may join the family for visitation on Friday, February 6, 2015 from 10:00 to 12:00 at Adams-Reed Funeral Home. Graveside Services will be held at 12:30 PM at Odd Fellows Cemetery, Cowen with Rev. Keith Williams officiating.

To order memorial trees or send flowers to the family in memory of Darrell Delaney, please visit our flower store.