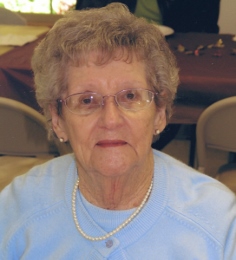 Davey Nolan Phares, 52 of Cowen, WV, died on Saturday, Oct. 27, 2012, in Ruby Memorial Hospital, Morgantown, WV.  He was born in Richwood, WV, Aug. 25, 1960, son of the late Virgil Wesley and Sada White Phares.  He was a truck driver, had lived in Illinois and Michigan prior to 1991, when he moved to Cowen.  He enjoyed playing guitar, hunting and fishing and working on vehicles.

In addition to his parents, he was preceded in death by a son, Davey Bradford Phares, brothers, Ronald Allen, Timothy Wayne and Thomas Bradford Phares and a sister, Faye Lorrine.

To order memorial trees or send flowers to the family in memory of Davey Phares, please visit our flower store.