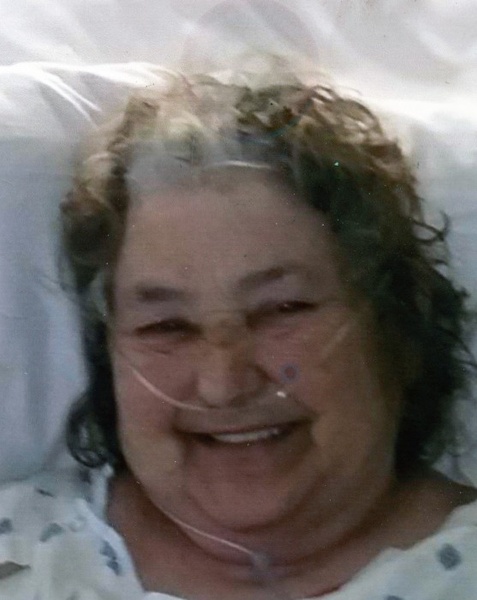 Della Mae Clay, 72 of Camden on Gauley, passed away on Thursday, September 29, 2016 at Hilltop Center in Hilltop. She was born July 30, 1944 in Camden on Gauley to Everett and Rosa King Meadows and was a homemaker. Also preceding her in death was her husband Filden Ray Clay; sisters Clare and Sadie Meadows; brother Alva Meadows.  Della was a Christian and a great Mom and grandmother.

Service will be 2:00 PM Monday October 3, 2016 at Adams-Reed Funeral Home, Cowen with Brother Joe Bragg officiating.  Burial will follow at Fleming Cemetery, Cottle.   Friends may call two hours prior to the service at the funeral home.

Adams-Reed Funeral Home is honored to be serving the Clay family.

To order memorial trees or send flowers to the family in memory of Della Clay, please visit our flower store.