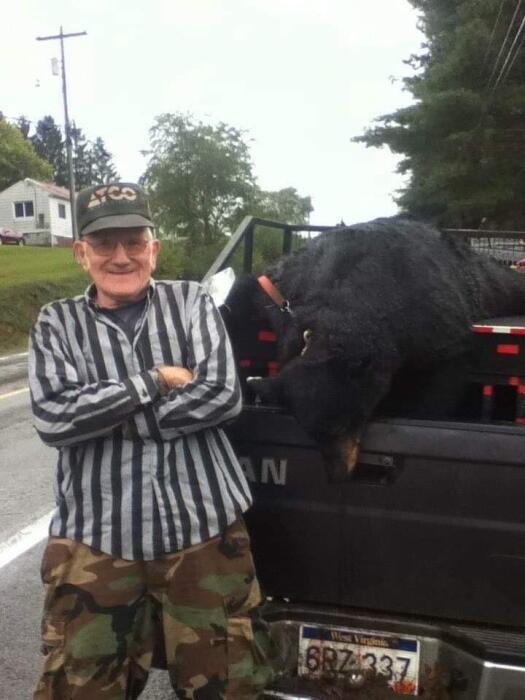 Edgar Lewis Short, 86 of Cowen passed away Tuesday, February 1, 2022 at home.  He was born August 15, 1935 in Camden on Gauley and was the son of the late Grafton and Callie Williams Short.  Along with his parents he was also preceded in death by a son, Allan Short and siblings; Jim Short, Virgie Sill, Virginia "Jenny" Spence and Helen Short.

Edgar was a coal miner and had also worked in the woods; he and Wanda attended Arcola Community Church until his health declined.  Edgar loved to go bear hunting with his bear dogs, coon hunting, camping, working in the garden or just about anything outdoors.  He enjoyed going to his building to "ding", which meant he was going out to work on his lawnmowers, weed eaters or whatever else he could find to  "ding" on.

No services will be held at this time.

Adams-Reed Funeral Home, Cowen is honored to be serving the Short family.

To order memorial trees or send flowers to the family in memory of Edgar Short, please visit our flower store.