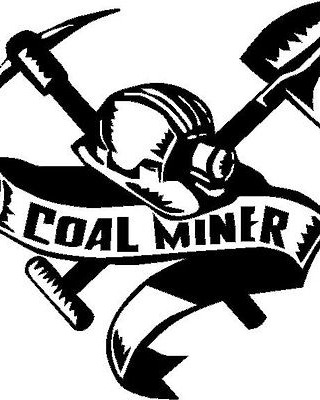 He was born March 30, 1947 in Camden on Gauley to the late Everett and Lora Hammons Nicholas and was the last surviving member of his family.

In addition to his parents, he was preceded in death by his wife Willia Dean Addington Nicholas; daughter Tamara Miller; brothers William S. and Lloyd Lee Nicholas; and sisters Gladys “Maxine” Faulkner and Susan Mace.

He is survived by his sons, Brian, Chris and Kevin Nicholas; grandchildren Brandon Nicholas, Hannah Miller, and Alyssa Miller; several great-grandchildren; and many extended family and friends to mourn his passing.

In keeping with Everett’s wishes, cremation has taken place and no services will be held at this time.

Adams-Reed Funeral Home is honored to be serving the Nicholas family.

To order memorial trees or send flowers to the family in memory of Everett E. Nicholas, please visit our flower store.