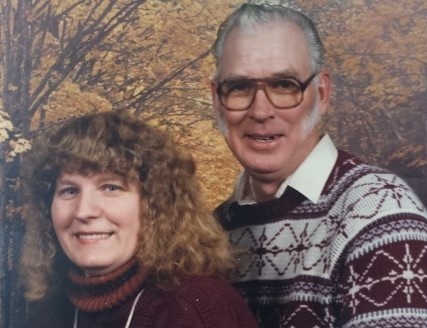 
In the early hours of September 15, 2016, Franklin Delano Isabell Sr. of Upper Glade, WV passed away quietly at home in his sleep; he was 75 years of age.  One of eight children, he was born January 30, 1941 in Mill Run, WV to Virley "Skinny" Isabell and Alma (Harmon) Isabell, both deceased, of Paynesville Rd., Bolair, WV.
On June 25th, 1967 he married his wife of 43 years, Shirley Lynn (Cox) Isabell, also of Upper Glade, WV who passed on June 22, 2011.  Additionally, he was preceded in death by one sister, Mary Sears; and one brother, Virgil "Joe" Isabell.  He is survived by two brothers, John Isabell and Ralph Isabell; three sisters, Alma "Toots" Bucchi, Bonnie Kelly and Elsie Isabell; three children, Marion Lynn Clark of Newnan, GA; Tammy Jo Isabell of Salisbury, NC; and Franklin Delano Isabell Jr. of Morgantown, WV; and five grand children.
Mr. Isabell served honorably in the Army and was a Union coal miner by trade, having recently earned his 50-year Union pin.  He was a member in good standing of the Masonic Lodge since 1989, a farmer and an active sportsman.  He was active throughout his life and was loved by his family more than he would ever know.
Services will be held 11AM, Tuesday, September 20, 2016 at Adams-Reed funeral home in Cowen, WV and he will be returning to rest by his wife's side at Memorial Gardens in Calvin, WV. Burial will follow Military Honors.

Friends may join the family for a visitation 5-8 PM on Monday evening.

Adams-Reed Funeral Home is honored to be serving the Isabell family.

To order memorial trees or send flowers to the family in memory of Franklin Isabell, Sr., please visit our flower store.