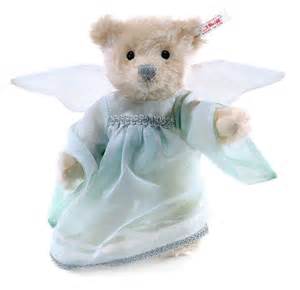 He was Army Veteran, and enjoyed hunting, fishing and spending time with his family, He was a loving husband, father, grandfather and brother. He was a baptist by faith. He was retired with 38 years of service with Brights of America.

He is survived by his loving wife Debbie Woods Malcomb of Cowen; daughters; Kelly Davis of Craigsville and Stephanie Griffith of Valley Grove; grandsons; Austin & Logan Milam of Craigsville; brother; Roy Malcomb of Ferris, Texas. He was preceded in death by his parents Henry and Fannie Ramsey Malcomb.

Services will be held on Firday, November 1, 2013 at 1:00 p.m. at Adams-Reed Funeral Home, with Rev. Doug Martin officiating. Friends may join the family for visitation on Thurday, October 31, 2013 from 5-8 p.m. at the funeral home Imterment will be held in West Virginia Memorial Gardens, Calvin, WV.

To order memorial trees or send flowers to the family in memory of Franklin Malcomb, please visit our flower store.