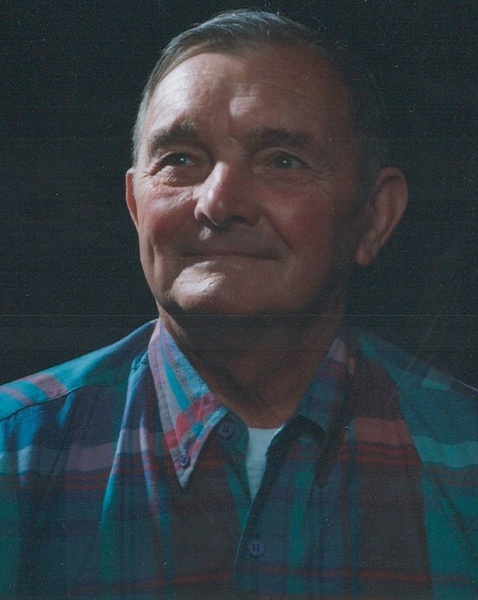 Irven Mathes, 93 of Cowen passed away on Thursday, August 31, 2017 at Summersville Regional Medical Center. He was born August 29, 1924 to Harvey and Cordy Woodring Mathes. He was a retired coal miner and farmer and was a very loving and giving father and grandfather. He was an independent person and spent several years taking care of his loving wife, Helen.

Friends may join the family for visitation on Monday, September 4, 2017 from 1:00 to 2:00 PM at Adams-Reed Funeral Home. Graveside Services will immediately follow in Odd Fellows Cemetery, Cowen.

Adams-Reed Funeral Home is honored to be serving the Mathes family.

To order memorial trees or send flowers to the family in memory of Irven Mathes, please visit our flower store.