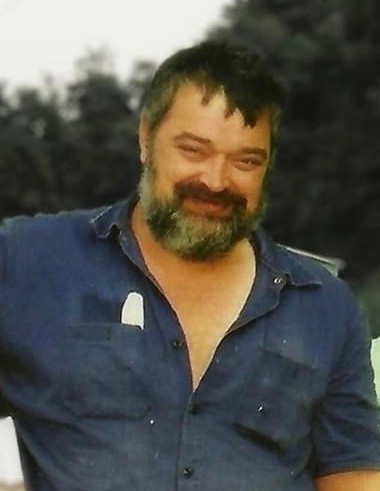 James Keith Hurst, 65, of Camden-on-Gauley passed away peacefully at home on Friday, February 4, 2022.

Born December 27, 1956 in Richwood, he was the son of the late Herman and Betty (Hinkle) Hurst.  In addition to his parents, he was preceded in death by his sister, Faye Cox; and his son-in-law, Daryl Morland.

James lived most of his life in Webster County and was a very well-liked man.  He enjoyed being on the farm and was a family-man.  He loved children, especially his grandchildren.

A gathering of friends and family will be held 2pm-4pm, Monday, February 7, 2022 at Adams-Reed Funeral Home, Cowen.

Online condolences may be sent to the funeral home at www.adamsreedfh.com

Adams-Reed Funeral Home is honored to be serving the Hurst family.

To order memorial trees or send flowers to the family in memory of James Hurst, please visit our flower store.