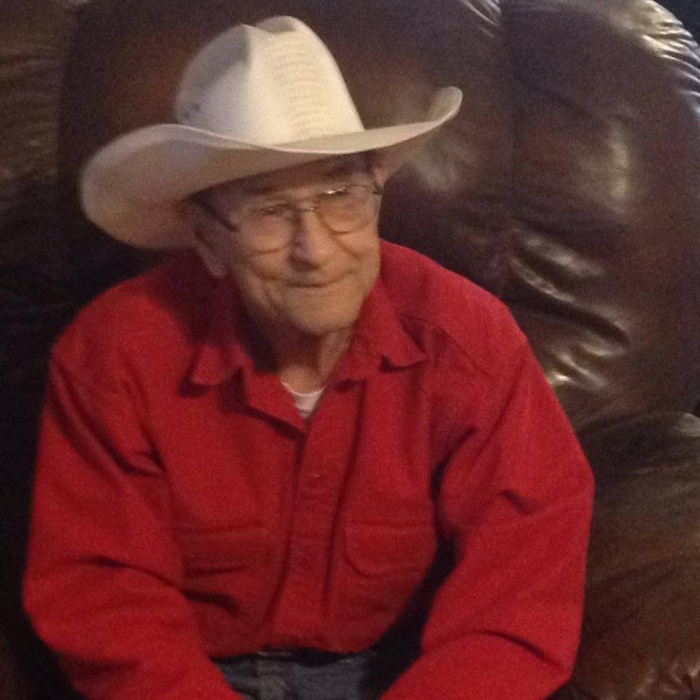 James was a retired coal miner, who was given the nickname “Patches” by his coal mining buddies. He proudly served our great country in the United States Army during World War II. Whether it was fishing, skiing or boating, James enjoyed being on the water. He liked to camp and play checkers. James could fix anything, and had a passion for being an electrician and a mechanic. He was well-liked by everyone and will be sadly missed by all.

Born August 15, 1928 in Clay County, he was the son of the late Russell Columbus and Beatrice Reed Johnson. In addition to his biological parents, James was preceded in death by the parents who raised him, Jesse and Thelma Johnson; the love of his life, and wife of 28 years, Marsha Marie Slussar Johnson; two grandsons Patrick Franklin Bailey and Darrell Dewayne Slussar, Jr.; brothers Virgil Johnson, Russell Johnson, and Carlos Johnson; and sister Dana Smith.

Services will be held at 2 pm on Monday, February 29, 2016 at Adams-Reed Funeral Home, Cowen with Pastor Shawn Bragg officiating. Burial with military honors will take place at McAvoy Cemetery. Friends may join the family for a visitation on Sunday evening, February 28, 2016 from 5-8 pm.

Adams-Reed Funeral Home is honored to be serving the Johnson family.

To order memorial trees or send flowers to the family in memory of James Johnson, Sr., please visit our flower store.