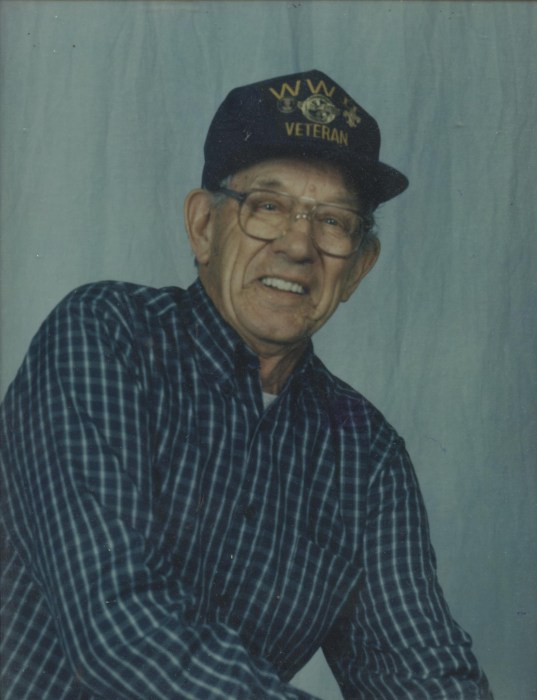 James Wolverton, 96, of Erbacon, was reunited with his true love on Tuesday, December 29, 2015 at Summersville Regional Medical Center.

Born January 15, 1919 in Erbacon, he was the son of the late Sherdan and Birdy Wolverton.  In addition to his parents, James was preceded in death by his loving wife, Letha “Bonnie” Wolverton; grandson, Brian Lyons; and siblings, Earl, Ray, Scott, Johnny, Glen, Elmer, Delmer, Rosie and Bessie Wolverton.

He was known by everyone for being a hard-working man who believed in the Lord.  James enjoyed hunting, fishing, ginsengin’ and picking mushrooms.

Services will be held 2:00 PM on Friday, January 1, 2016 at Adams-Reed Funeral Home, Cowen with the Reverends Craig Williams and Jacob Lyons officiating.

Friends may join the family two hours prior to the service time at the funeral home.

Adams-Reed Funeral Home is honored to be serving the Wolverton family.

To order memorial trees or send flowers to the family in memory of James Wolverton, please visit our flower store.