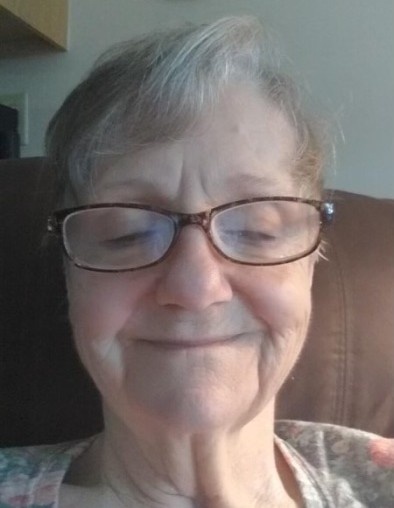 Born March 5, 1949 in Richwood, she was the daughter of the late Lucille Williams. In addition to her mother, she was preceded in death by her brother, Larry Williams.

Jeannie was a very hard worker with an impeccable work ethic when she was a social worker for the Webster and Nicholas County’s Department of the Health and Human Services.  She also worked in Craigsville at the offices of Dr. Casment.  Jeannie enjoyed shooting pool, painting, working crossword puzzles, playing softball, and animals, particularly her cat.  She was of the Mormon faith.

Left to cherish her memory are her sister, Kay Bragg; niece, Trena Williams; nephews Todd (Erin) Williams and Shawn Bragg; great-nieces and nephews, Allison and Brianne Williams, Austin Groves, and Aaron Williams; her beloved feline companion, Kelly; and a host of other relatives and friends to mourn her passing.

In keeping with Jeannie’s wishes, she will be cremated and a memorial service will take place at a later date.

Adams-Reed Funeral Home is honored to be serving the Williams family.

To order memorial trees or send flowers to the family in memory of Jeannie Williams, please visit our flower store.