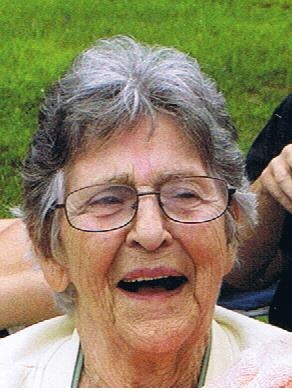 Jessie L. Bennett, 86 of Cowen passed away on Sunday, July7, 2013 at Webster County Nursing & Rehab. Center.She was born July 2, 1927 at Holcomb, WV. to the late William Roy Jones and Jessie Stalnaker. She was a lifelong resident of Webster County. She worked at Webster County Memorial Hospital for 15+ years as a Nurse Aide. She also love to play and shout the word BINGO.

To order memorial trees or send flowers to the family in memory of Jessie Bennett, please visit our flower store.