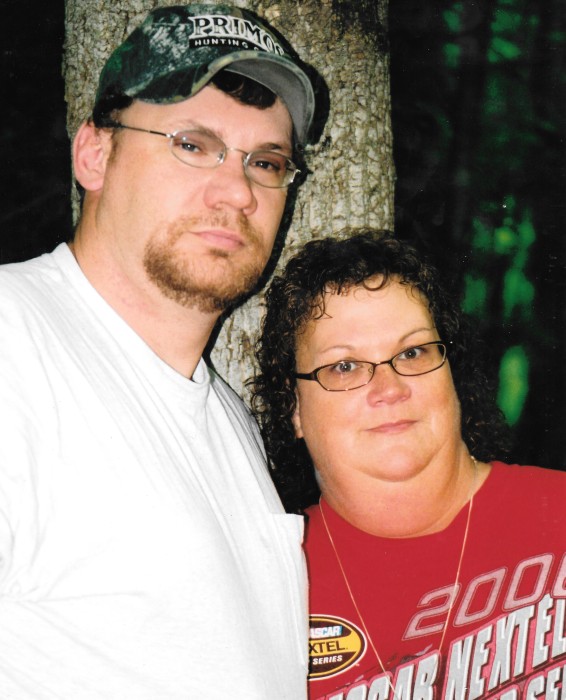 Kimberly Ann Basnett Culver, 55 of Upperglade, formerly of Monongah, passed away on Tuesday, December 12, 2017 at her home. She was born January 27, 1962 in Fairmont to Edward and Ruby Layne Basnett and was raised in Idamay. She was a homemaker who enjoyed spending time with her family.

Kimberly is survived by her fiancé David “Buck” Durham, II and his children Ayden and Ava; daughter Layna (husband Wesley) Culver Wayne; sister Donna (husband Gary) Harki; grandchildren Weston, Owen, and Addilyn Wayne; the father of her children Buddy Culver; and many nieces, nephews, and beloved cousins. She was preceded in death by her parents and daughter Cara Jo Culver.

In keeping with Kimberly’s wishes, cremation will take place with Memorial Services to be held at a later date.

Adams-Reed Funeral Home is honored to be serving the Culver family.

To order memorial trees or send flowers to the family in memory of Kimberly Culver, please visit our flower store.