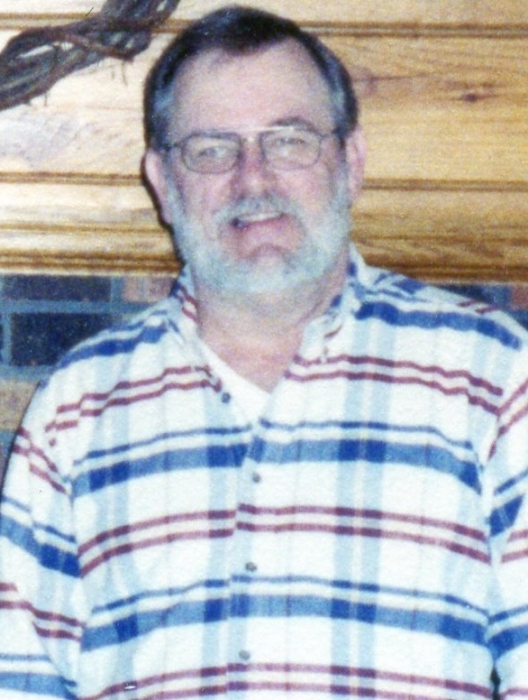 Larry B. Ellison, 65 of Buckhannon, died suddenly and went home to be with his Lord on Tuesday, February 2, 2016. Larry was born on March 15, 1950, in Richwood, , the son of Leona “Betty” Flynn and the late Alfred Ellison of Craigsville.  On June 22, 1970, Larry married the love of his life, Elizabeth Kay Angus Ellison who survives.  In addition to his wife and mother, Larry is survived by his son, Christopher Ellison and wife Jennifer and grandchildren Parker and Mallory of Fairmont, and his son Derrick Ellison and wife Misty, grandson Jake, and granddaughter Morgan of Craigsville.  Larry is also survived by his three sisters Linda Miller and husband William of Craigsville, WV; Brenda Davis and husband Herman of Craigsville, WV, and sons Gary Wayne Stanley and wife Crystal of Cowen, WV, and Kenny Allen Butler of Craigsville, WV; Glenda Gardner and husband Lester from Craigsville, WV, and son Jeremy Wilson and wife Anjany of England.  Additionally, Great Nephews: Greg Butler, Curtis Stanley & Niam Wilson; Great Nieces: Kennedy Butler, Kinley Stanley and Haley Holmes and “adopted” great niece Mya Zangari   Larry is also survived by his Mother-in-Law Dixie Angus of Cowen; Brother-in-Law Arthur Angus, his wife Judy and nephew Joshua of Cross Lanes, WV; Sister-in-Law Joyce Harris-Thacker and husband Steve Thacker of Buckhannon along with his niece Natalie Harris Hissam and husband Larry and his great nephews Trey and Gavin Hissam of Fairmont.  In addition to his father, Larry was preceded in death by his Father-in-law Gene Angus of Cowen WV, his nephew William “Michael” Miller of Craigsville WV, nephew Greg Butler and nephew Kevin Stanley both of Craigsville WV.

Larry was a 1968 graduate of Richwood High School.  He was a veteran the Vietnam War in the U. S. Navy serving on the USS Iwo Jima.  He was a Baptist by faith.  Larry was a Master Mason of Camden-on-Gauley Lodge #107 A.F. & A.M.  Larry was a life member of Vietnam Veterans of America, Disabled American Veterans and VFW Post #573 in Clarksburg.

In his long work career, Larry wore many hats.  Larry was a journeyman millwright and journeyman electrician, a black hat miner, and was certified and qualified as a welder by the U. S. Navy.  He was known to say that “he could weld anything from the crack of dawn to a broken heart”. We wish he could do that right now. Larry served as the Maintenance Manager for the WV American Baptist Camp in Cowen following the death of his father-in-law Gene Angus prior to moving to Myrtle Beach, SC, where he was named Manager of the Year in 1998 for The Palace Theatre.  After returning to his beloved West Virginia, Larry went back to college and finished his Associate of Applied Science Degree from Fairmont Community and Technical College while working as a Veterans Representative with Workforce WV and working to help homeless veterans across the state of West Virginia.

Larry Ellison was a Christian, a devoted husband, father, and grandfather.  He loved to watch football games and was an avid Nascar fan.  Larry was beloved by all who knew him and will be greatly missed by those who loved him.  We will stay strong, Larry, until that glorious day when at last we too will cross over into heaven and get to see you again and our Savior Jesus Christ face to face.  OH HAPPY DAY!!

Friends may join the family for visitation at Adams – Reed Funeral Home in Cowen on Saturday, February 6, 2016, from 5-8pm.  Funeral Services to celebrate Larry’s life will be held at the First Baptist Church of Cowen, on Sunday, February 7, 2016, at 3:30pm. Interment with Military Honors will follow in Oddfellows Cemetery in Cowen.

Adams-Reed Funeral Home is honored to be serving the Ellison family.

To order memorial trees or send flowers to the family in memory of Larry Ellison, please visit our flower store.