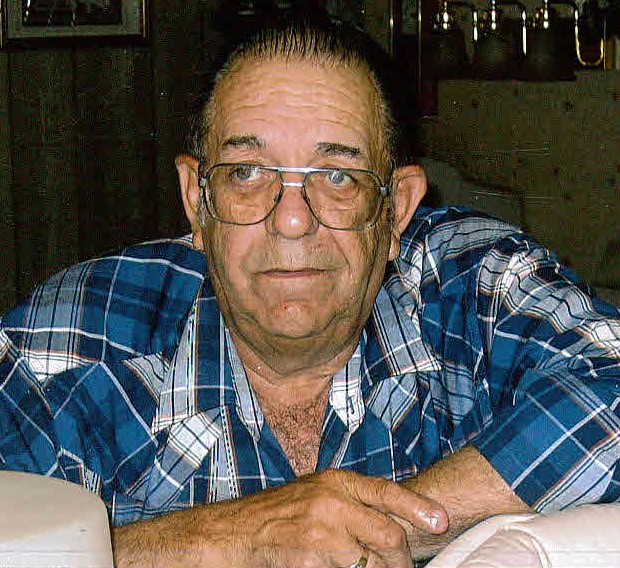 Larry worked as a coal miner and chief electrician for Island Creek which later became Consol energy for 30 years. He also worked the Esso gas station owned by his Mother & Father In Law in his free time. He is a 40 yr member of the Camden Masonic Lodge #107, he was a lifetime member of the Knights of Pythias Glade Lodge #205 where he obtained the Golden Spur which bestowed upon him the title of Sir Larry Metz.  He was also a  member of the DOKK and The Order of the Eastern Star.   Larry loves to tinker and fix anything that needed fixin’. He spent a lot of time collecting and delivering medical equipment to those who needed it though the KP Lodge. Larry was a man of God & a member of The First Baptist Church of Craigsville.

He was preceded in death by his parents; Jean Metz of Ohio & Warren Metz of Florida; Brother; Jerry Metz of Camden and Son; Danny Metz of Cowen.

Adams-Reed Funeral Home is honored to be serving the Metz family.

To order memorial trees or send flowers to the family in memory of Larry Metz, please visit our flower store.