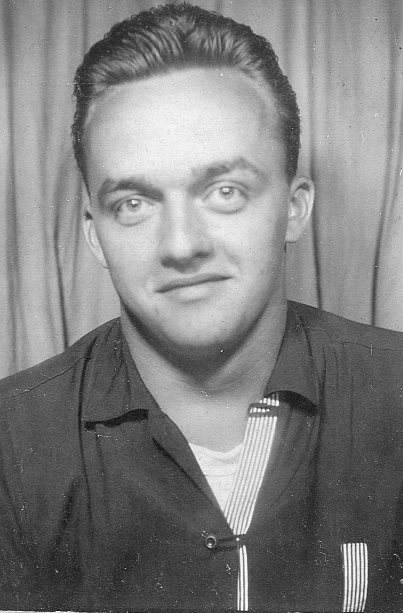 Larry Eldon Wayne, 69 of Cowen, WV passed away on July 22, 2011 at Raleigh General Hospital in Beckley.  He was born September 26, 1941 in Fayette County to Owen Wayne and Mildred Olive Bennett Wayne and was a former barber and coal miner.  He was a lifelong resident of Webster County and enjoyed hunting, fishing, farming and riding his ATV.

Larry is survived by his wife Linda Sue McClure Wayne; mother; step-son Eric James Henline of Arcola; and brothers Robert (Patricia) Wayne of Gassaway and David (Linda) Wayne of Cowen.  He was preceded in death by his father and daughter Cwayna Wayne.

Friends may join the family for visitation on Tuesday, July 26, 2011 from 3-5 PM at Adams-Reed Funeral Home in Cowen where Funeral Services will be held at 5 PM with Rev. Larry Lovely officiating.  Interment will follow in West Virginia Memorial Gardens, Calvin.

To order memorial trees or send flowers to the family in memory of Larry Wayne, please visit our flower store.