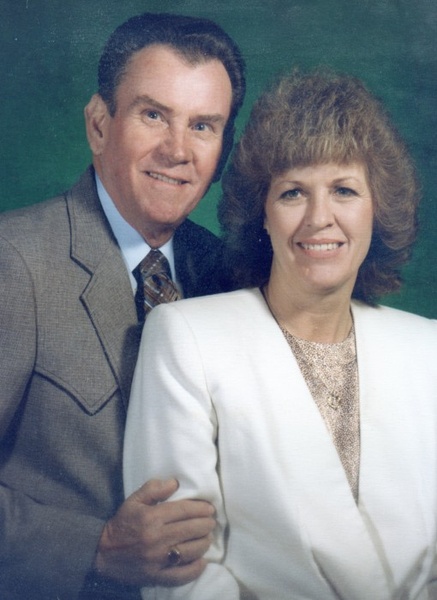 Leroy Allen Lynch, 84 of Summersville, went home to be with his Lord and Savior on Tuesday, April 5, 2016 at the Beckley VA Medical Center.

He was a Veteran of the United States Army, and served our great country during the Korean Conflict. Leroy loved cutting wood, mowing grass and singing gospel music. He was a founding member of the New Hope Church in Diana, but more recently had been attending Calvary Baptist Church in Summersville. Through the years, he was a part of several gospel quartets and was the owner of L&L Builder’s Supply in Cowen and Webster Springs from 1972-1988.

Born May 11, 1931 in Webster Springs, he was the son of the late Mont and Orpha Armentrout Lynch. In addition to his parents, Leroy was preceded in death by his children Allen Scott Lynch and Sandra Leigh Osborn; siblings Ray Lynch, Leonard Lynch, Lena Able, Hanson Lynch, Letha Lynch Malcomb, Retha Martin, and Davis Lynch.

Friends may join the family for visitation from 6-8 PM on Saturday at Calvary Baptist Church, 1232 Broad Street, Summersville or from 12-2 PM on Sunday at Adams-Reed Funeral Home, Cowen.

Adams-Reed Funeral Home is honored to be serving the Lynch family.

To order memorial trees or send flowers to the family in memory of Leroy Lynch, please visit our flower store.