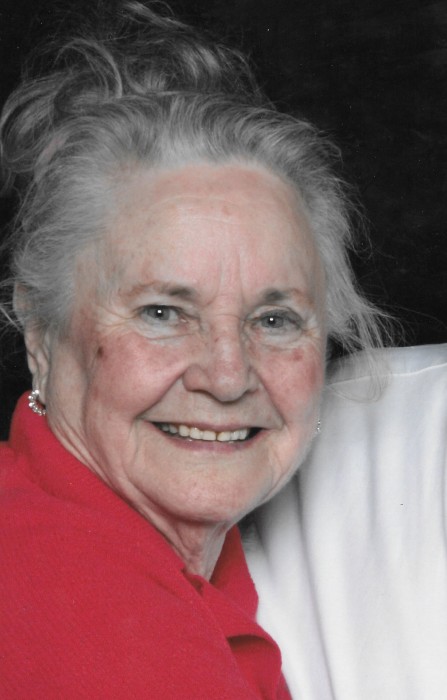 Frankie Lucille Carpenter, 91 years of age, on the morning of February 27, 2019 passed away peacefully at home with her four children surrounding her.

Born July 3, 1927 in Craigsville, West Virginia, she was the daughter of the late Anthony Dyer and Genevieve Louise Hamilton.

Her achievements through life have been many. She graduated from Cowen High School and continued her education to become a nurse through the Wayne School of Practical Nursing in Chicago, Illinois at the top of her class. She loved to bake designer cakes,. She was an expert seamstress and her sewing was accepted into the renowned Tamarack, the Best of West Virginia. Mrs. Carpenter was a volunteer worker as an EMT/Driver with the Cowen Fire Department. Her accomplishments were many but what she was most proud of, were her children.

In addition to her parents, she was preceded in death by her husband of 68 years Doy Hanson Carpenter, her sister Betty Perrine, her brother Edward Hamilton, and her beloved grandson James Britton Lowery.

Funeral will be Monday, March 4, 2019 at 1:00 PM at Adams-Reed Funeral Home, Cowen with Rev. James "Oz" Gray and Rev. Okey Slate officiating.  Entombment will follow at the West Virginia Memorial Gardens in Calvin, West Virginia. Viewing will be Sunday, March 3, 2019 from 5:00 – 8:00 PM at the funeral home.

Adams- Reed Funeral Home, Cowen is honored to be serving the Carpenter family.

To order memorial trees or send flowers to the family in memory of Lucille Carpenter, please visit our flower store.