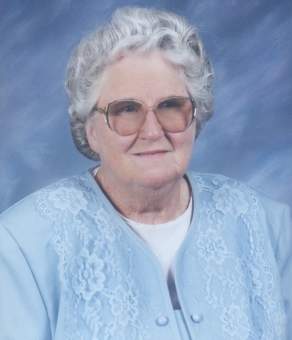 Mervin "Art" Hardin, 93, 0f Camden On Gauley, passed away Saturday, August 24, 2013 with his family by his side, after an extended illness. He was born June 7, 1920, in Jackson, KY., son of the late Enos and Laura Davison Hardin. He was retired from Gauley Industries of Camden On Gauley and was a man of all trades including carpentry, masonry, auto mechanics, gardening and many others. He enjoyed fishing, hunting, working on just about anything and taking care of his family.

To order memorial trees or send flowers to the family in memory of Mervin Hardin, please visit our flower store.