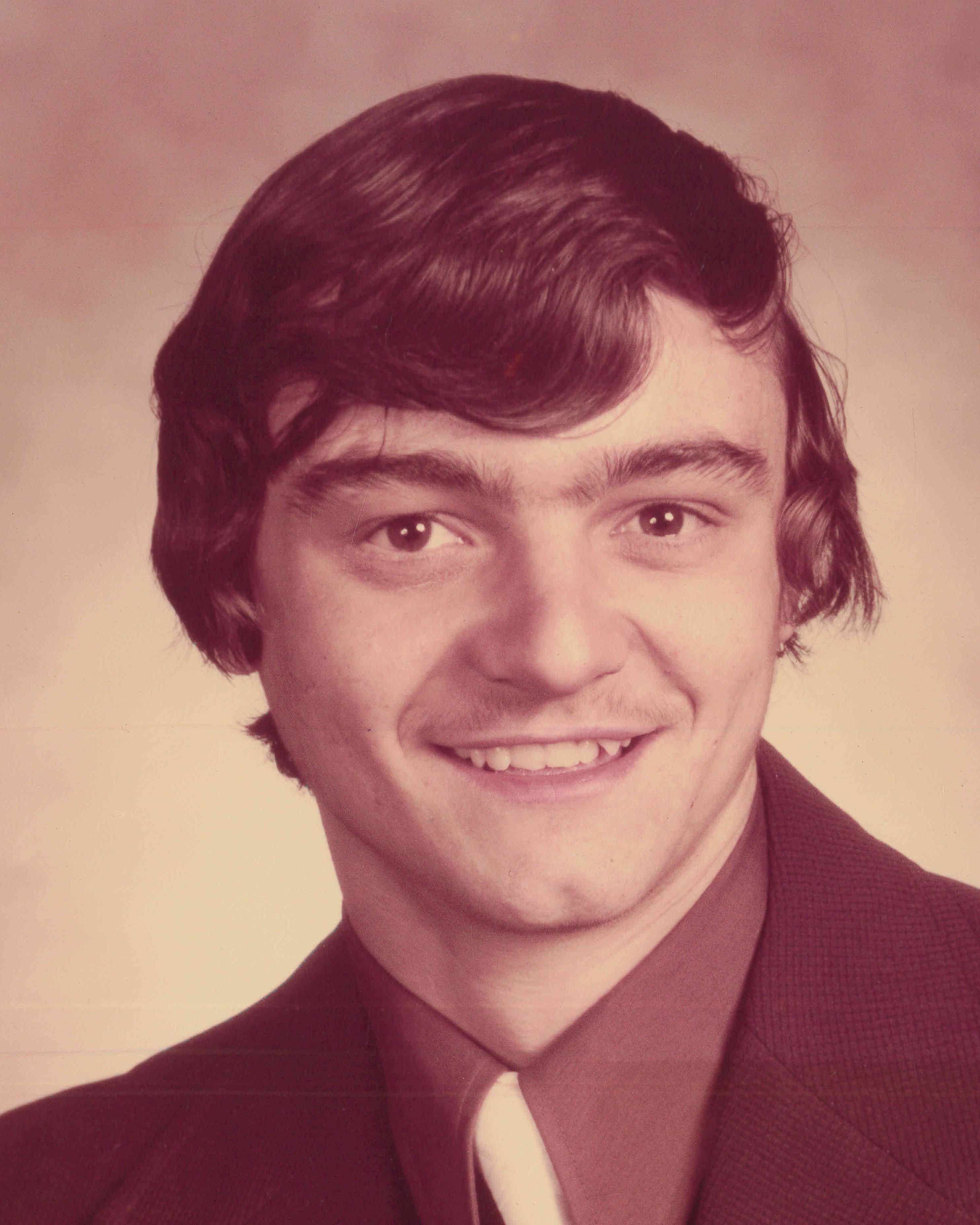 Ronnie Lee Ray, 65 of Cowen passed away Tuesday, January 17, 2023 at Webster Nursing and Rehab.  Ronnie was born September 2, 1957 in Webster Springs and was the son of the late Virgil and Carol Barbe Ray.  Along with his parents he was preceded in death by a brother Roger Ray.

Ronnie was a former employee of the Cowen PSD.  He was a 1977 graduate of Webster County High School where he played football.  Ronnie also coached little league football, baseball and basketball.  He also enjoyed hunting, fishing, was an avid Washington Redskins fan and loved his grandchildren.

Friends may join the family for visitation two hours prior to service time at Adams-Reed Funeral Home.

Adams-Reed Funeral Home is honored to be serving the Ray family.

To order memorial trees or send flowers to the family in memory of Ronnie Lee Ray, please visit our flower store.