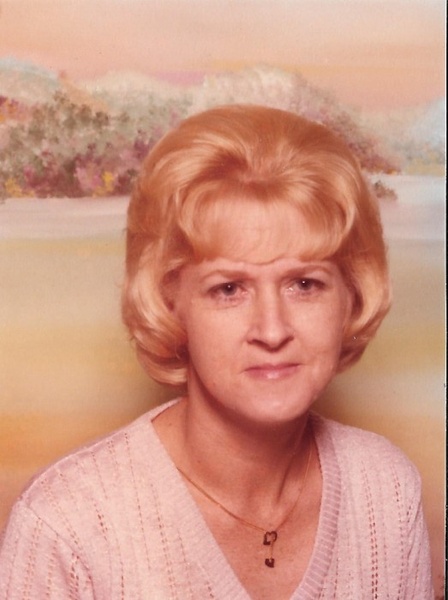 Thelma was a homemaker, a Baptist by faith and loved to fish.

Thelma is survived by her two brothers; Charles Crites of Dalton, OH and Odis Crites of Erbacon; sister, Betty Plymale of Orville, OH; several nieces and nephews and her companion, Arlen Cowger of Bergoo.

Adams-Reed Funeral Home, Cowen, is honored to be serving the Wayne family.

To order memorial trees or send flowers to the family in memory of Thelma Wayne, please visit our flower store.